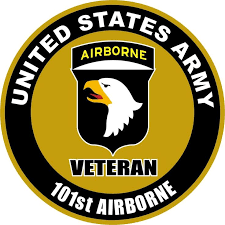 On Memorial Day I woke early, fully intending to play some of my solitaire wargames, probably Heroes of Normandy. But I turned instead to the revision of a World War II short story I’d been working on, the second of two I’ve written about the United States Airborne.

As I’ve grown older and grown a little wiser, I’ve come to appreciate the sacrifices of our veterans, many of whom were not as fortunate as my father, who made it back home (to be clear, he wasn’t in the airborne). I’ve been thinking about these men and women a lot more in the last year as I’ve been researching World War II, and as I spent a pleasant day with my family yesterday, I tried to savor all the things that I might once have taken for granted. Including the simple joy of all four of us being together and having fun. Even that is a freedom that I might not once have appreciated, and one that might not have been available without enormous risks taken by men and women whom I have never met.