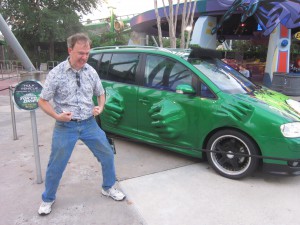 Well, I finally performed the proper web site magics to add Stalking the Beast to the Home Page book slider. I forgot how I had done it the last time, so it took a good chunk of the evening.

Today I wanted to take another quick look at parts of my Writing Mistakes list, particularly the ones I thought needed clarification. I’ll just pick the ones that sound vague to me and offer more explanation. If there were some from last week that you wanted to know more about, drop me a line.