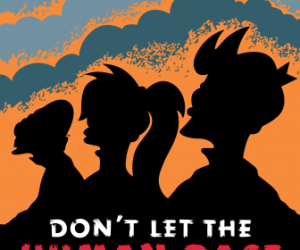 Matt Groening designed characters that could be recognized by silhouette alone.

I had the privilege of sitting down with Patrick Rothfuss at Detroit’s ConFusion last January, and he was kind enough to discuss some of the methods he uses to build characters. I think the observation that most struck home for me was that it’s hard for readers and writers to remember everything about a character’s appearance. Pat personally felt that you shouldn’t give a character more than three “tags” to identify them.

Being a student of the pulps I was familiar with the idea of creating a character with something distinctive  you can revisit to help the reader picture what’s happening. But I’d never heard advice about tags distilled quite this way, and I think Pat gave me a central truth.

I thought about that tag limit for my own characters and realized I’d been doing it unconsciously for a lot of them. Dabir has a spade beard and bright blue eyes. Elyana has auburn hair and violet eyes and, well, she’s an elf. Drelm’s a half-orc, which is distinctive enough, but the things that stands out are his immaculate clothing and armor, and the noble way he carries himself.

Still, I don’t think I’d made these tag limits deliberately, and now when I create characters I remember Pat’s advice. Lately I’ve been striving to be  more systematic — writing is my job now, and I am constantly striving to do better at it.

What follows is the character design template I’m using these days, partly inspired by Scrivner’s Character Sketch template and character sheets from various role-playing games, but mostly inspired by what I’ve learned, the hard way, that I need to know about a character as I’m writing. 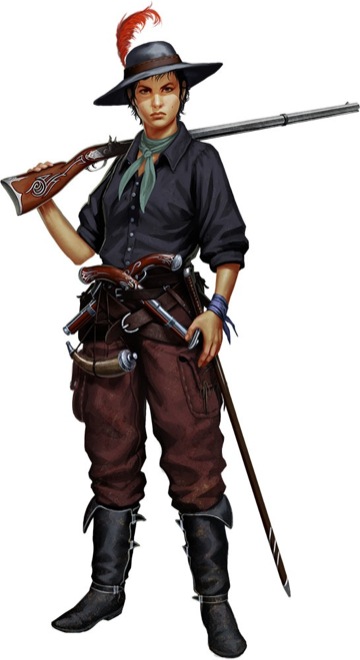 What Character Thinks of Herself

What Character Thinks She Wants

I just discovered that a sample chapter went up over at Paizo from my new novel, Stalking the Beast, featuring my new character, Lisette. That’s her up there, with art work by Roberto Pitturu. I’ll provide a link to that excerpt here so you can see her in action, and then if you’re still curious about how I use my Character Design template, I thought I’d post the one I used for her in the next few days so you can see how it helped me portray her.