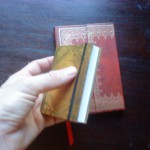 A month or so back I was contacted by a reader and fellow writer who’d heard about my mistakes list that I keep in my writing notebooks. She wanted to know what those mistakes were. Today I thought I’d share them with you.

One thing I’ve finally figured out at 45 is that I’ll keep inventing new mistakes, even though I will slowly (too slowly, it seems) get wiser. I believe I’ve already mentioned that I always carry around a mini-pen and a small writing notebook, one that can fit in my back pocket, or even a smaller model (a Paperblanks Micro) that I can slip into a front pocket. You can find a link to my discussion of that very subject by clicking here, along with some photos of my favorite notebooks and size comparisons.

While on that recent vacation I mentioned yesterday, I found it handy to carry around the Micro notebook featured right up there. As my daughter rode and re-rode the Tower of Terror (once was enough for me) I sat on an uncomfortable stone bench and plugged away on an outline and had almost as much fun as she was having plunging up and down. It would have been just as much fun, if not for the bench. I love to write. 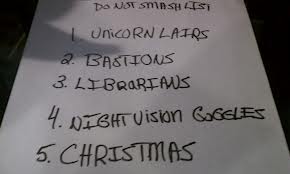 But as to the topic at hand: I keep a running list of my hard-learned errors at the front of every new notebook, and I try to read through them every few days. Occasionally I graduate and remove one mistake  to make room for some new one I’ve discovered. There are always more to add. Some errors I haven’t made in a while, but used to make so regularly for so many years that they retain a place of honor.

Different writers have different strengths and weaknesses, and so I’m sure if every writer made one of these lists it would be a little different. Also, as this list has to fit in a pretty small space, and is really only intended as memory jolt for me, the entries are short and may come off as cryptic. With all that in mind, in the hope it might be useful, here’s what I have near the front of my current notebook. 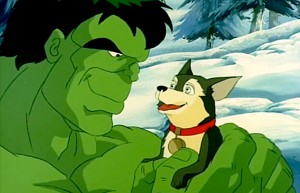 First, to give credit where credit is due, I got the simple but profound “character is action” from the mighty John Chris Hocking, and the bit about sending in a character with information, or ninjas, from the wonderful game mastering section from the FATE powered Spirit of the Century by Donaghue, Hicks, and Balsera (a game mastering section SO fine that the book should be purchased by adventure writers who don’t even play games). My brilliant friend Sunny Hawkins is the one who coined the bit about knowing the difference between incubation and procrastination.

As for what it all means, I’ll explain some of the more esoteric bits in my next entry. I’ve got books to write.