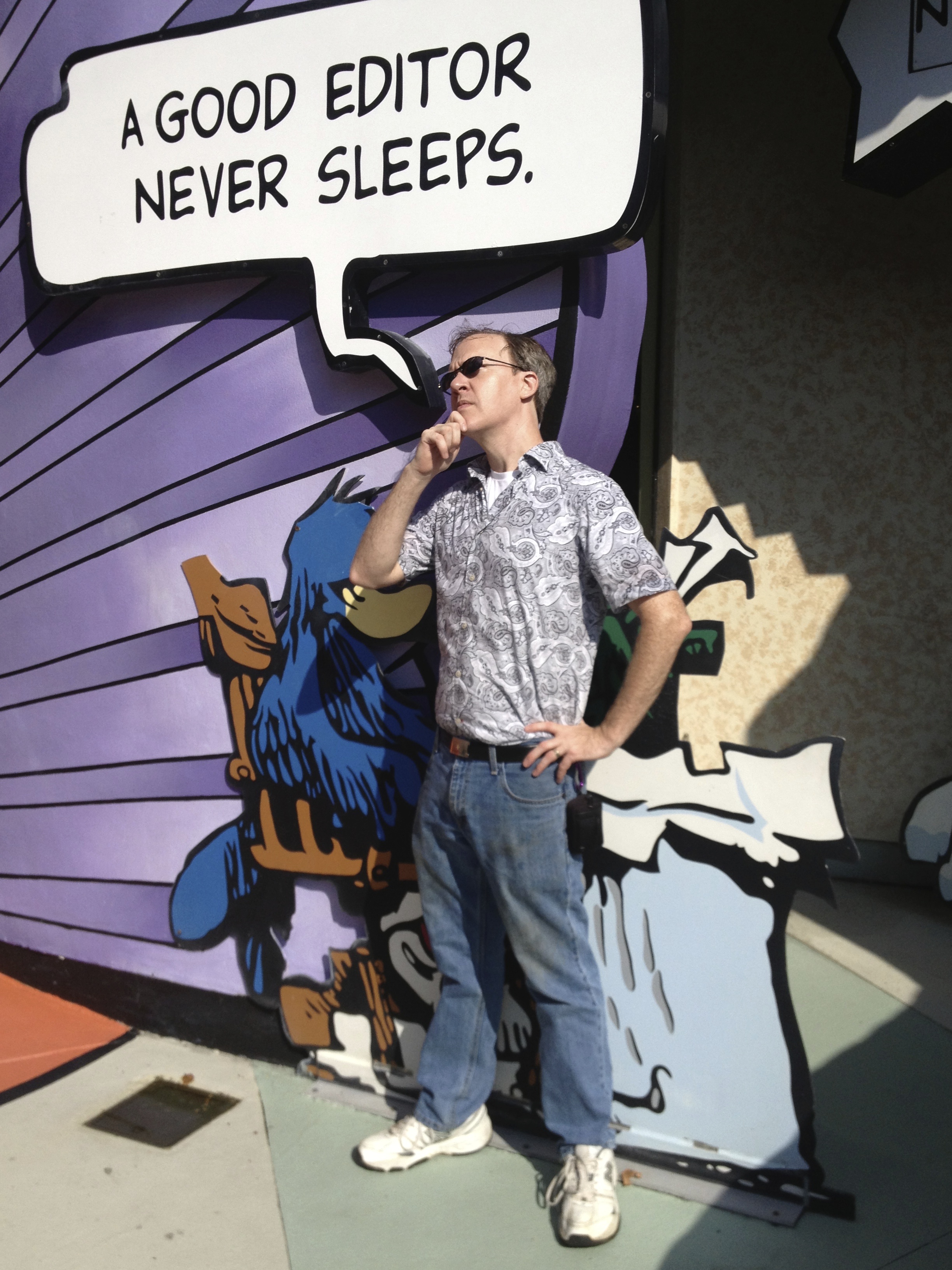 I’m moving some older posts over from my original LiveJournal blog to this one, and ran across a long list of Hard Writing Lessons from 2007! Apparently I’d just turned over a manuscript to some beta readers and came back from the experience slapping my forehead. They found all kinds of problems. I don’t remember what they were, but I remember my profound sense of shame.

I THINK it was probably a novel that’s no longer in circulation, because 2007 pre-dates The Desert of Souls. Anyway, here’s a long note from younger Howard that still reads like good advice. I was pretty disappointed in myself when I wrote it! Clearly I hadn’t learned that other lesson yet, which is to be kind to yourself.

I’ve included a little bit of the preamble:

… I realize that all writers have different strengths and weaknesses, so a lot of this may not apply to you. It’s a list I wrote for me, and the issues I’m dealing with in my novel-in-progress at this time. I’ll post it here in the hope someone else can find my hard lessons instructive. I hope that I have the wisdom to do so myself!