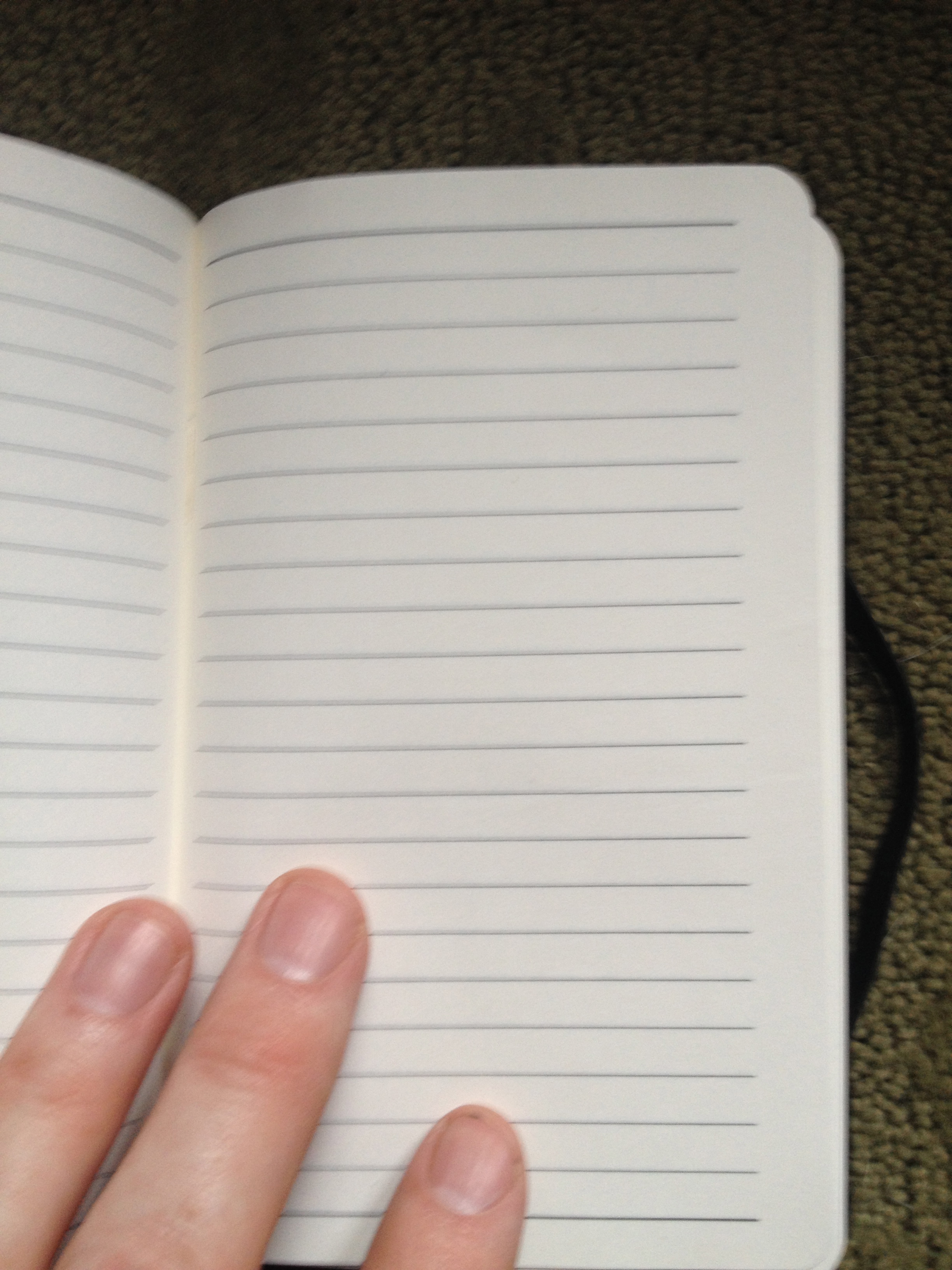 If it bores you, it’s probably going to bore your readers.

While this is absolutely true in my experience, I’ve only recently developed a good strategy to fight this particular problem. (And no, I don’t usually hear that my books are stuffed full of boring scenes — I’ve just cut them, painfully, after lavishing attention on them.) 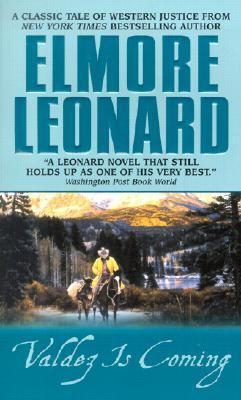 I really don’t have to do that anymore, yet I still get to scenes sometimes that are excruciating to draft. They look good on my outline and they SEEM like they’re going to be interesting, but when I get to them I find I’m constantly distracted or thinking about something else. When that happens, the writing doesn’t flow and my word count drops precipitously.

The problem is further exacerbated because every now and then I think most writers have bad writing days that just need to be worked through. Just last week I spent the better part of a day digging into a scene I thought I needed. Having just taken a long trip, I thought I was feeling tired and having trouble focusing, which was especially frustrating because I had extra time to write all week long.

After working one afternoon and then most of a morning with the scene I suddenly realized how much more I was looking forward to the one that came after and, tired though I was, when I switched, the next bit was fun and flowed.

So how do you tell?

That’s the tricky part, because when you’re still apprenticing you may need to make yourself write or stick with a scene to the end. I used to skip around the prose and never finish anything.

If you routinely finish things and don’t have to struggle to get your scenes and chapters done, then consider the following.

Elmore Leonard once wrote that “I try to leave out the scenes that people skip.” Do that.